This Amboseli Photo Safari introduces some of the best of what Africa has to offer the wildlife photographer..!

Arid earth extending as far as the eye can see, nestled within is a vibrant oases of swamps teeming with life…. that is Amboseli National Park.

This spectacular 40,000ha Wilderness with Mount Kilimanjaro’s snow-covered peaks as it’s backdrop lays the foundation for unrivalled photographic splendour. Majestic herds of elephants crossing the arid lake beds will be one of the many scenes we will aim to photograph on this safari.

The open plains of Amboseli make game viewing and wildlife photography come together in a spectacular fashion. An array of large game and a list of over 400 bird species populate the park. Getting close to breeding-herds of elephants as well as some of the largest Tuskers in Africa are some of the attraction this national park is best know for. This promises to be an experience not to be missed….!

Crowned by Mount Kilimanjaro, Africa’s highest peak, the Amboseli National Parks is one of Kenya’s most popular parks. The name “Amboseli” comes from a Maasai word meaning “salty dust”, and it is one of the best places in Africa to view large herds of elephants up close.

Amboseli National Park lies in the North West direction of Mount Kilimanjaro on the border of Kenya and Tanzania, this park stretches over an area of 392 square kilometers which is dominated by acacia woodland, rocky thorny bush, swamps marshland and a Pleistocene lake. Amboseli national park is a home to a large concentration of wildlife estimated to be 80 different species including African elephant, African buffalo, impalas, lion, zebra, and wildebeest among other African animals, among the animals the park is more famous for habiting a large population of elephants. Amboseli park is also a home to a number of birds estimated to be 400 species which include African swamp hen, Common redshank, Dickinson’s kestrel, Eurasian thick-knee, Greater flamingo, Hartlaub’s bustard, Lesser flamingo, Long-toed lapwing, Pangani longclaw, Rufous chatterer, Rufous-bellied heron, Spike-heeled lark, Steel-blue whydah, Taveta golden weaver, Von der Decken’s hornbill, Yellow-necked spurfowl and many more.

Ol Tukai is strategically located at the heart of Amboseli National Park. As such, it is designed to take advantage of its scenic environment; Mt. Kilimanjaro and the abundant wildlife of Amboseli, making it a world-renowned spot to observe African Elephants. There are 80 luxury chalet-style twin rooms, all with an uninterrupted view of the wetlands or Kilimanjaro.

Meet at Wilson Airport for Departure to Amboseli

Explore and photograph all that Amboseli has to offer

ter breakfast and morning activity, transfer to air strip and flight back to Wilson airport. End of tour. 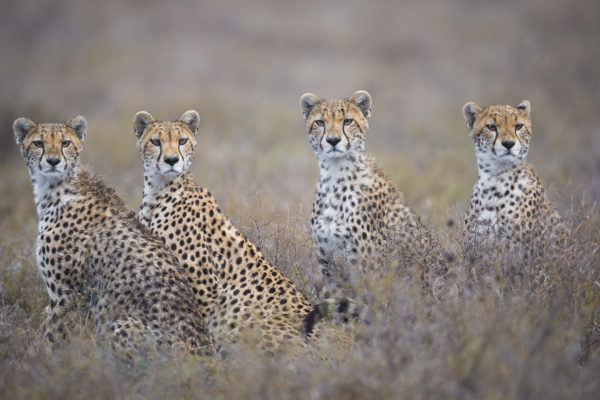 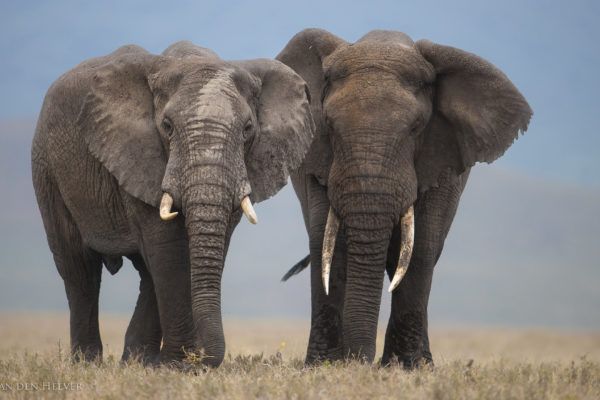 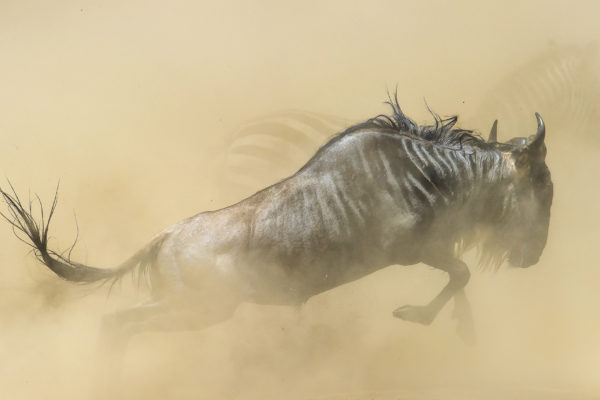 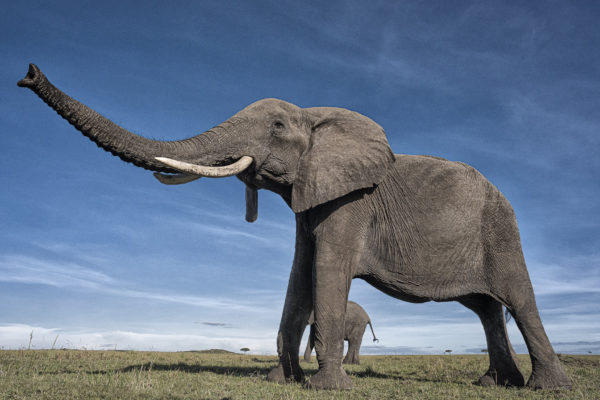 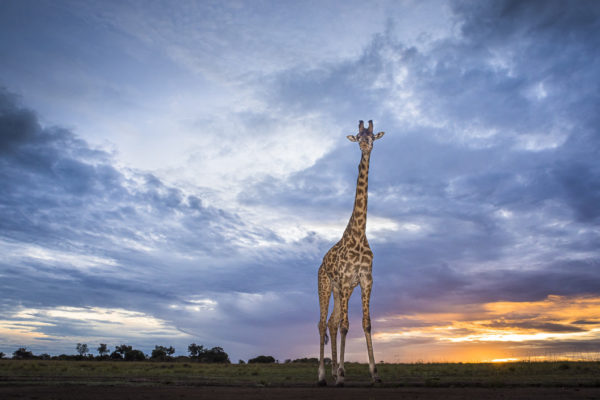 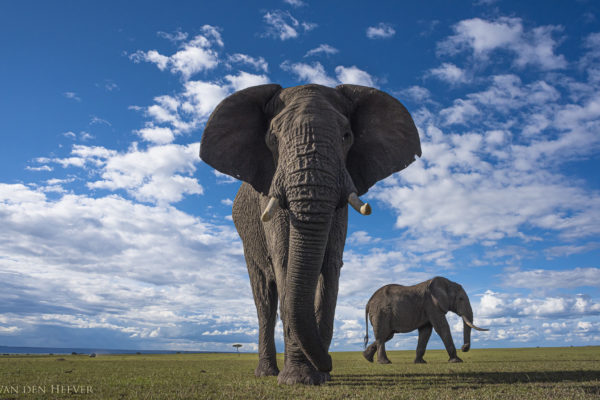 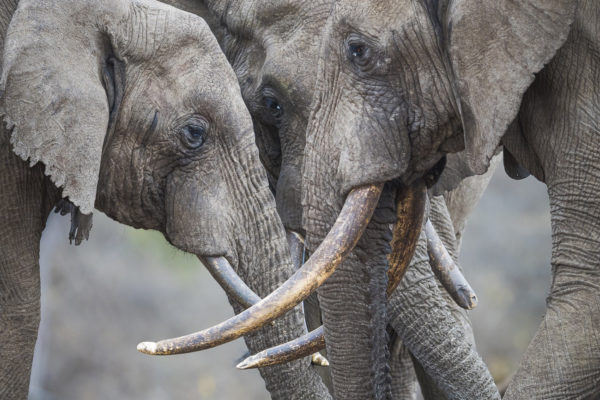 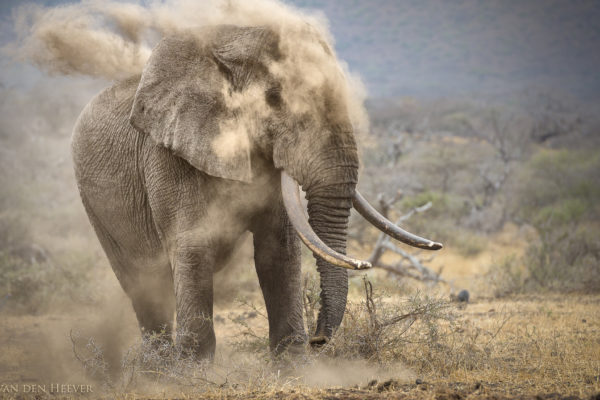 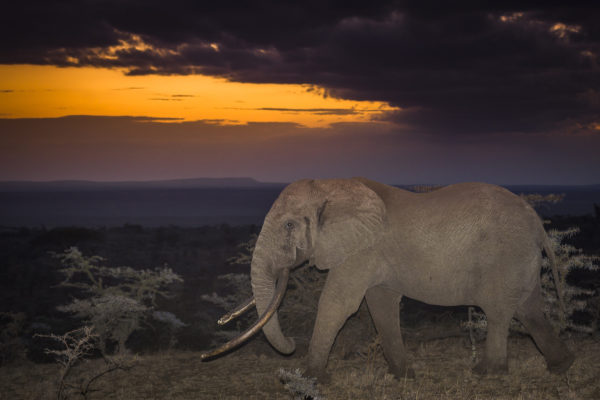 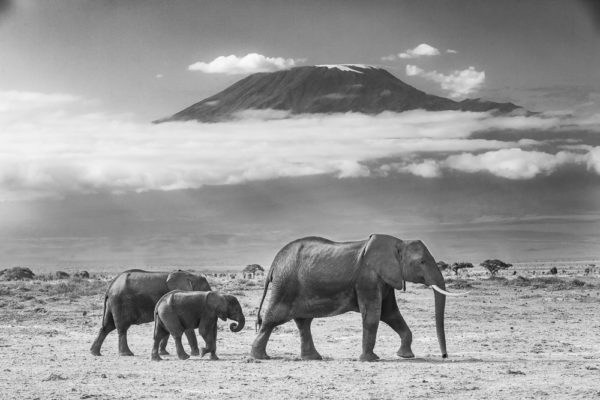 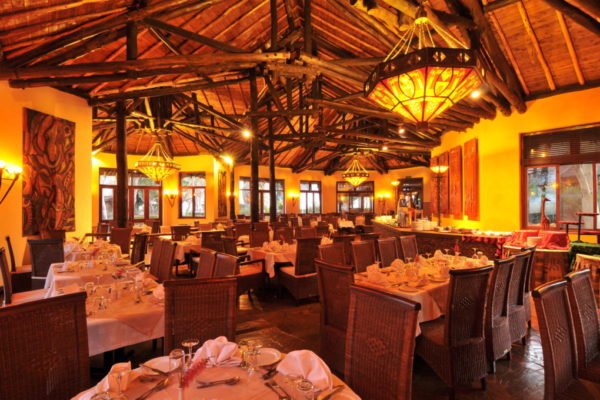 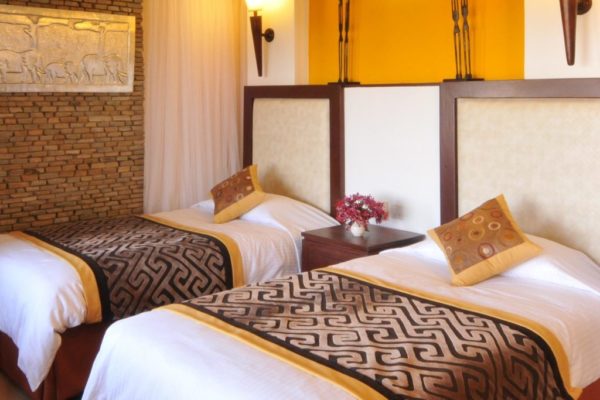 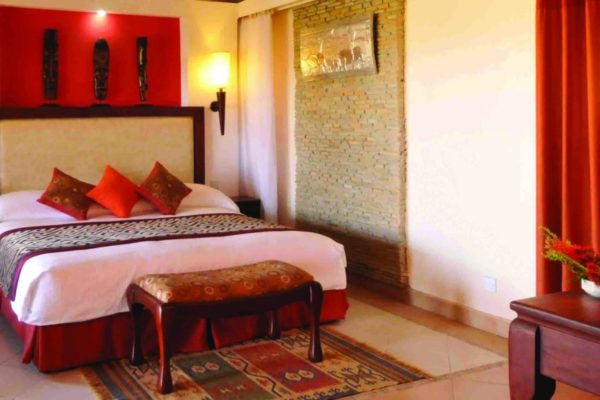 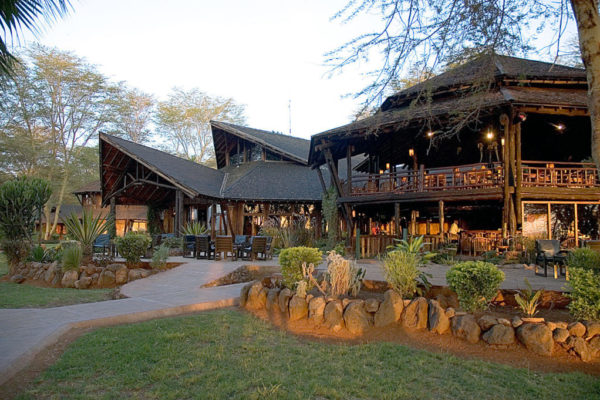 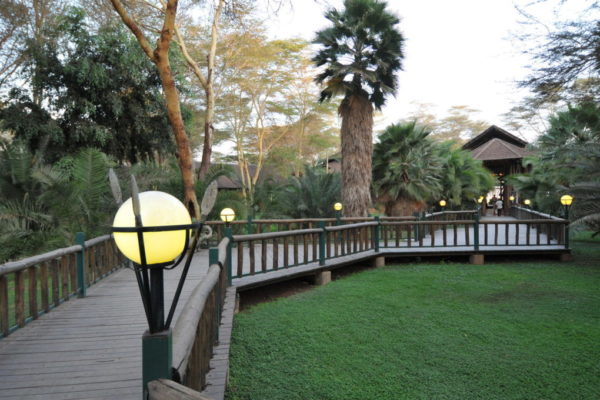 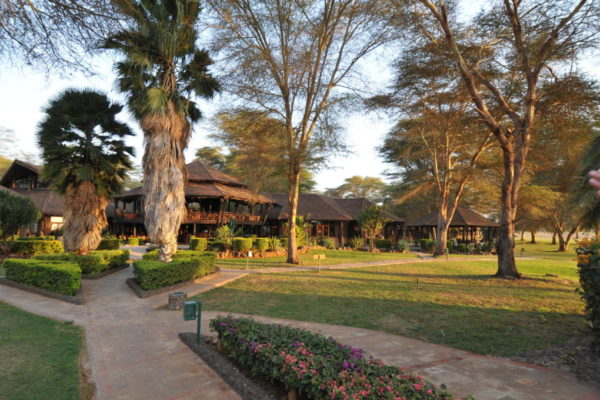 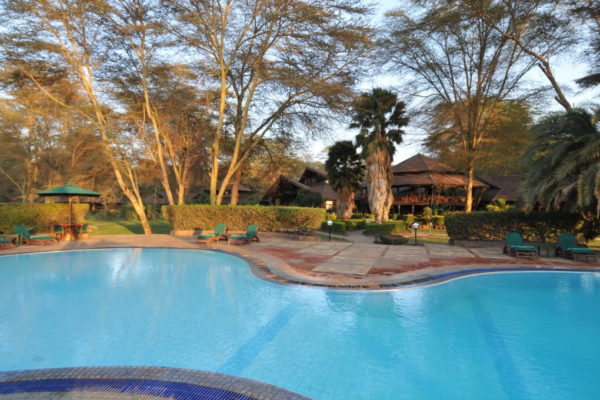 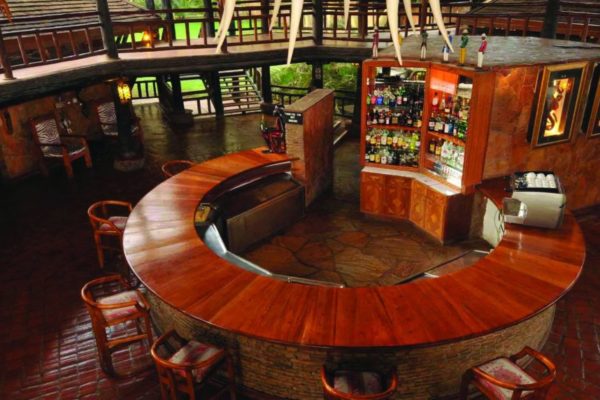 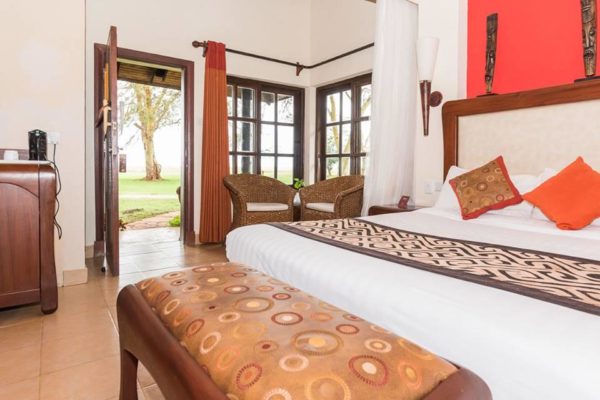 Sophie and I want to thank you  for  the wonderful time we had in Amboseli.What we had hoped to see, big tuskers with a cloudless Kill in the back, came true. Amazing photo’s thanks to Moses and you Brendon,Also Sophie’s birthday was an unforgettable highlight.An excellent organized trip. Again I’ve learned a lot and came back a better photographer.