Lions put on a Spine-chilling Performance for Us …

We started out early, before dark, in search of the large male leopard from the previous day. We found his tracks and followed them. On the way we were interrupted when we found a large herd of elephants, and stopped again and again for plenty of Plains animals. There were so many impala and zebra that we could choose in which direction to point our cameras.

While trying to figure out which direction the leopard had taken we stumbled across a rhino and a lone elephant bull. They were together at a mud wallow and we made the most of the opportunity to photograph the dual sighting.

From there we searched further in a northerly direction for the elusive leopard. To our surprise we found three male lions together. We remained with them for the remainder of the morning. The sky was overcast, which meant that the cats remained active for far longer than in the heat of a sunny day. The overcast conditions also created a very soft ambience for our images, and without harsh shadows we photographed the trio from all angles.

This afternoon we decided to attempt to find leopard tracks again – and again we found fairly fresh tracks that showed that the male leopard had indeed been around. After a search we thought that our time would be better spent back the male lions, as we knew that the evening light would be beautiful, and that they should be quite active towards the late afternoon hours.

When we arrived the trio was fast asleep but within a few minutes they woke up and one started to move around. As the light changed we used flash and then spotlights to illuminate his activities.

As we were about to leave all three lions started to roar in unison. Sometimes just one gave voice to the evening air, followed by the others, at other times their roars blended and created chills down the spine of anyone in earshot. 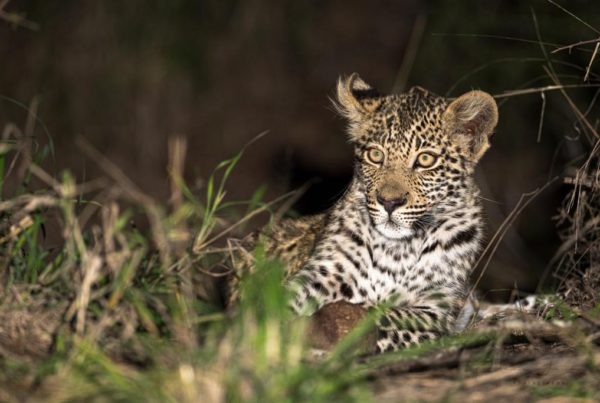 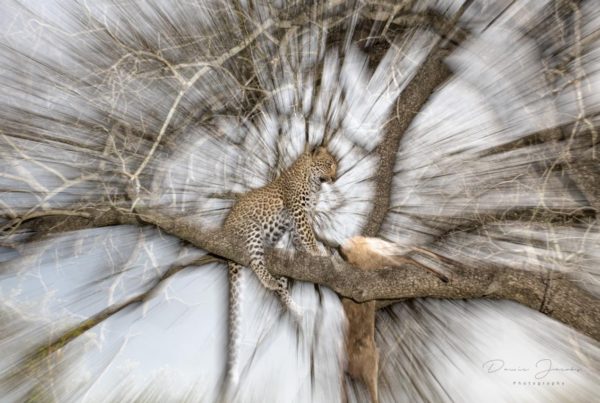 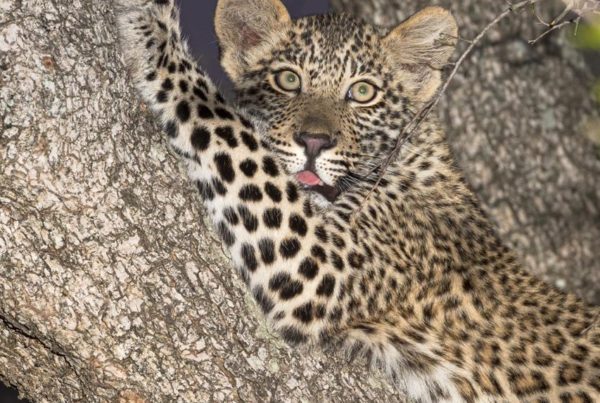