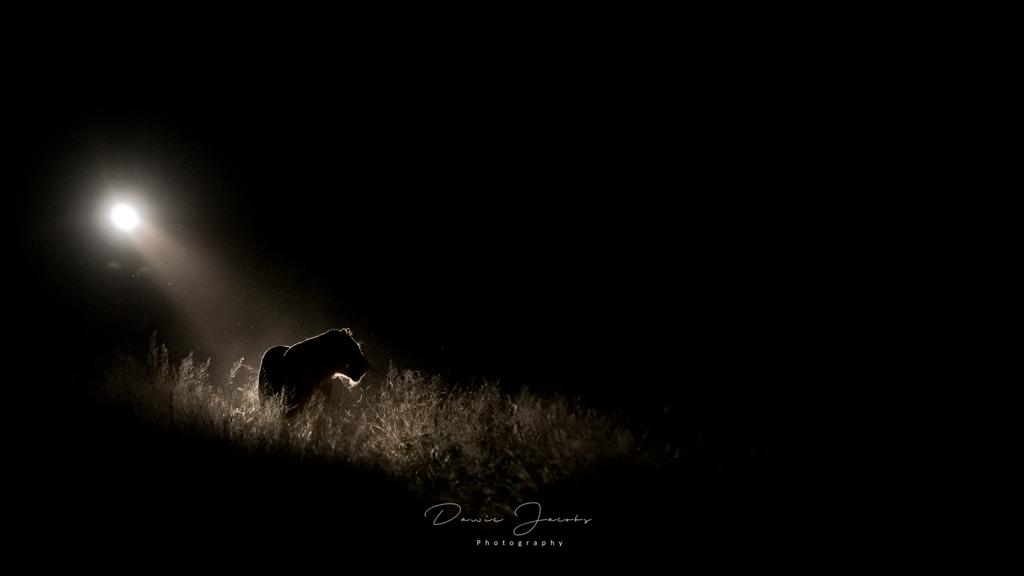 Our midday break back at the Lodge gave us time to develop expertise on flash usage, and armed with new and some updated skills, everyone had expectations for some superb photography.

And yes, soon after we left the Lodge we found elephants, and not long thereafter we saw rhinos. The morning workshop info was put into practice forthwith. 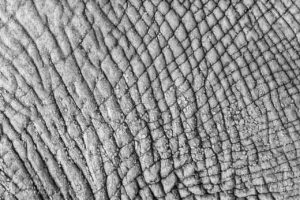 When a nervous young female leopard was spotted walking around with some anxiety, we were able to follow her discreetly. We wondered if there was another leopard around, causing the tension, but we couldn’t see any signs of another cat at all.

Following the leopard was a treat and everyone had multiple opportunities to photograph her. There were several walk-by’s, and then she climbed a termite mound. All perfect conditions for the newly acquired flash photography skill.

Unfortunately the leopard disappeared into some really long grass, but that gave us a chance to check on the lions we had seen earlier.

It was beginning to get dark as we made our way behind the lions as they walked through the bush. We remained fairly close to them, and all seemed quite peaceful until all of a sudden there was an almighty commotion. We pulled forward, only to find that in those few seconds the lions had killed an impala. By the time we were able to focus our cameras they had already devoured a quarter of their kill. Our spotlights came out and gave us so many different photos, with side-lighting, fully lit portraits, and so much more. 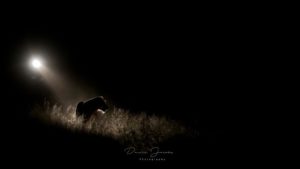 As soon as they had eaten, the lions settled down in a grassy area to sleep.

Our morning game drive was unusually quiet for the Sabi Sand Area. But as I have said before, maybe we are just very spoiled, and seeing elephants, buffalo, zebra, Impala, and other Plains animals was great, but when we don’t see a predator we do tend to feel somewhat let down. We did find leopard tracks that led us on a futile hunt for a while. As always, however, we used the time to practice other photographic techniques like motion blur and high-key photography. It turned out to be a very productive morning and again we were left with plenty of images to gloat over … 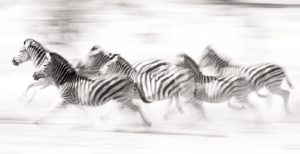