A Very Smart Leopard Uses Us … 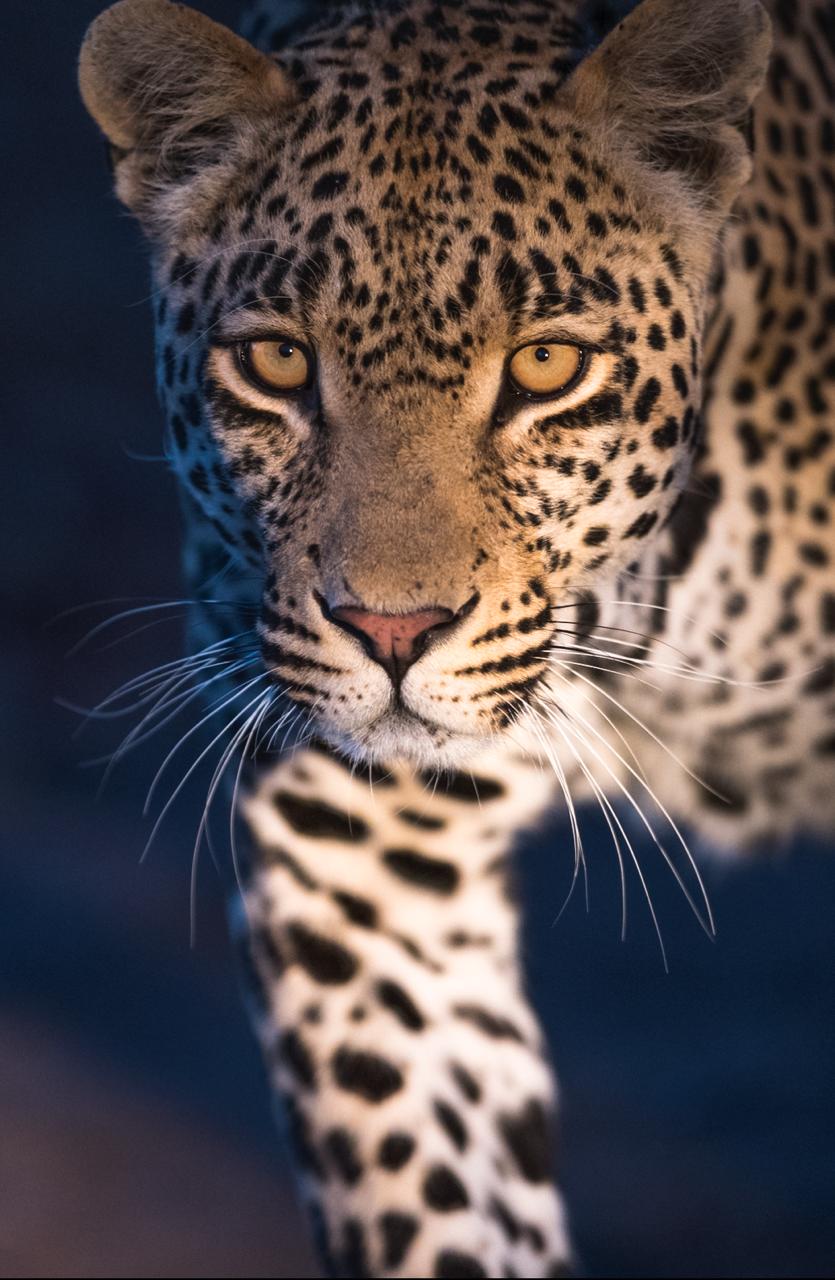 Our first day at Djuma Lodge was great!

We were sitting at the Lodge, getting to know one another and having our briefing when we heard impalas alarm calling nearby. At Djuma there is  live camera at the dam, and Safari Live is always available. We checked and an earlier picture from the DamCam showed a female leopard in the area earlier. We went there and found the tracks of a young female that is frequently seen in that vicinity. We followed the tracks for a while but when they disappeared into a thicket we turned our attention to another sighting.

Having received reports about a male leopard we went there and were able to photograph him as he moved past the Lodge. He was terrific, and went through open areas, climbed termite mounds, and gave us some stunning walk-by’s. He liked to use the vehicle as cover as he walked and each time we pulled ahead, he walked directly towards us, and then past, with our vehicle forming a shield between him and any other game that he spotted. He even veered from his direct path to use us in this way. He really is one smart leopard! 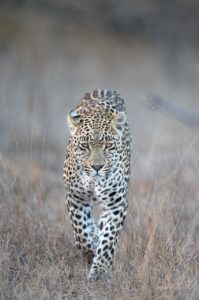 Eventually we left him as he started to hunt in the darkness and we did not want to interfere and spoil his chances of success. We hope to find him again in the morning. 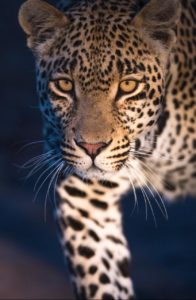 After leaving the male leopard we tried to locate another cat, but we stopped so often  for Plains animals and many elephants that we ran out of time and had to return to the Lodge. As planned, we would really like to find the male leopard again … hopefully he will have luck with his hunt …