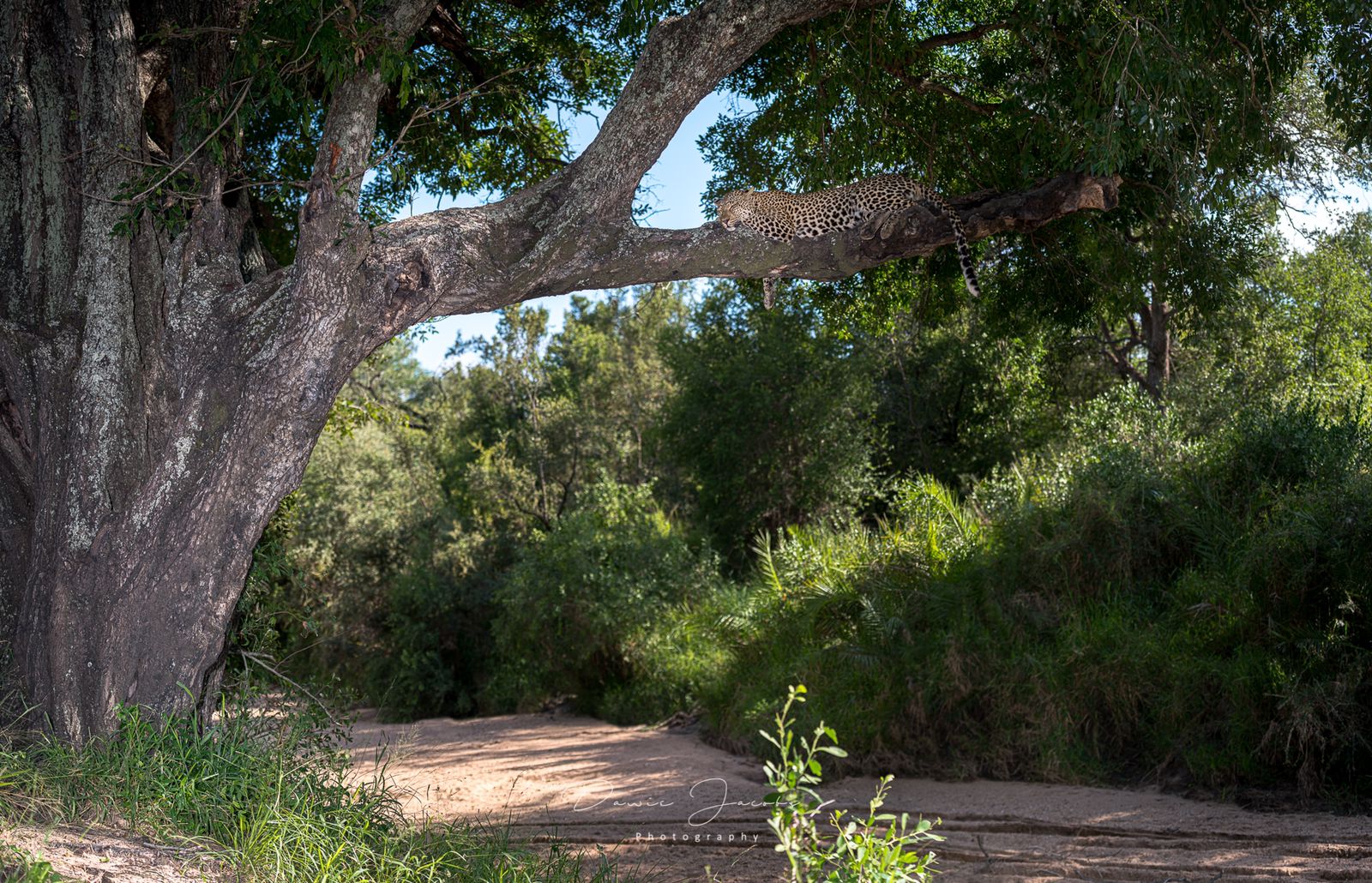 Our plan when we started our afternoon drive was to check on the young female leopard we tried to find previously. On the way we found and photographed giraffes and then another herd of elephants.

To our excitement we came across another female leopard, Xidulu. She is actually the mother of the younger female we eye trying to find, and it was a great surprise to see her. Xidulu walked along a tree line in an open area. It was a magical time as we followed her while she gradually made her way to a termite mound where she decided to rest. The scene was magnificent, with heavy, dark, moody clouds behind her that a created a panorama with drama and interest. 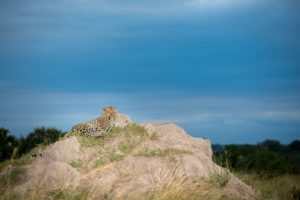 It was such a special sighting that other vehicles arrived and to limit the number of vehicles close to the leopard, we made way to give others a turn.

Luck was on our side and we managed to find the large male lion we had seen before. This time we were able to remain with him until after sunset, when our spotlights could be used to practice different lighting angles, e.g. side lighting and rim lighting.

A welcome dinner awaited us back at the Lodge and soon after we prepared for an early night and an early morning start.

Who would have thought that the amazing game drives we had enjoyed until now could possibly be equalled yet again. But wait …

There is more! It all started as soon as we left the Lodge with a check of the boundaries. And who shoud we find scent marking, sniffing around and doing his thing, but a handsome male leopard. He is huge, and we stuck with him for some time – in fact until we lost him in some really thick bush. 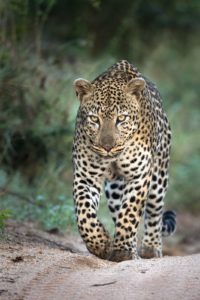 What a way to start the morning!

Next we found a female leopard as she made her way to a drainage line. The sighting was quite brief, but it was great to find not only one, but two leopards we had not seen previously on this safari.

Then we heard that Xidulu, the female leopard, had been joined by the Tortoise-pan male. To our amazement Tiyane, another female leopard joined them as well. 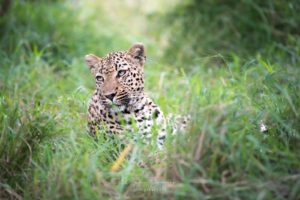 Of course we made our way to the incredible encounter between the three leopards. What could happen? This could be very interesting and exciting!

When we arrived, Tiyane was watching the other two cats intently. They didn’t seem too bothered by her presence, and after a period of staring and watching, Tiyane gave up and slunk away.

We followed Tiyane to see what she would do. She chose a beautiful tree with a perfect branch overhanging a river, and there she rested, keeping an eye on her territory and making sure that Xidulu does not decide to encroach even a meter or two into her area. 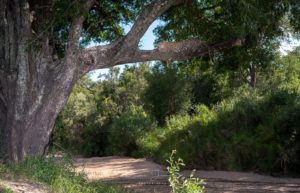 We were able to photograph Tiyane from every conceivable angle, and using flashes and spotlights. It was brilliant, and proved to be the most superb ending to another fabulous trip to this very special area.

As one guest said after, ‘Thank you Tuskphoto, trips with you cannot be beaten!’ …