A Peaceful but Busy Day in The Bush … 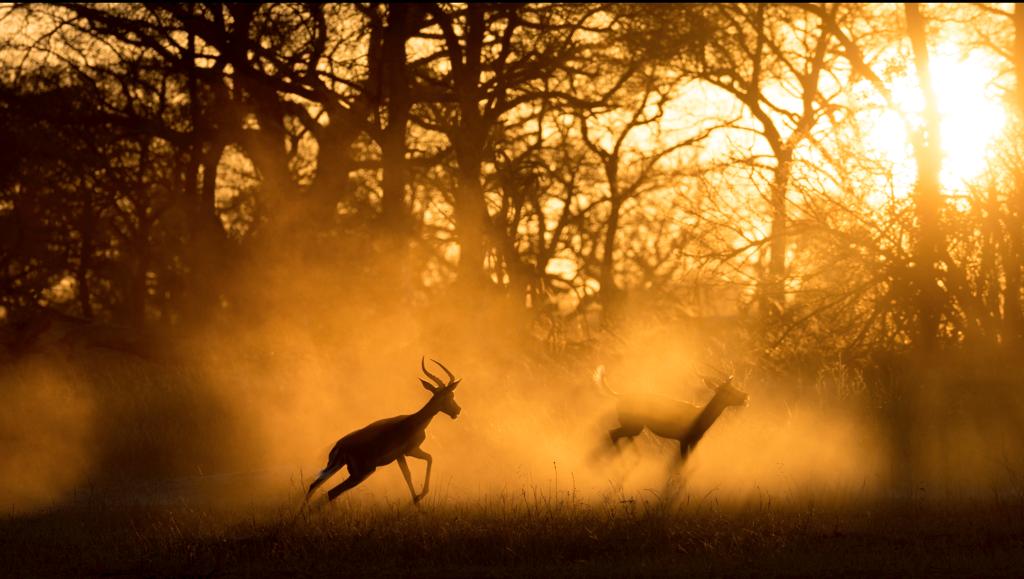 We wanted to find lions when we set out, and although we found many lions tracks that we started to follow we were distracted by a male and female leopard tracks and  followed these instead.

When we came across a huge herd of zebras we just had to stop. The various photographic opportunities as the herd moved about, creating shapes and patterns, could not be missed.

It was the day for large herds because it wasn’t long before we found ourselves photographing a herd of buffalo that numbered between 200 to 300. 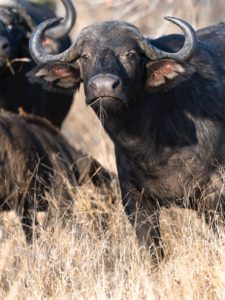 There were elephants again, and we stopped again and again for photos of different Plains animals, including numerous busy impalas. 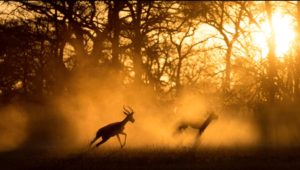 We returned to where we saw the leopard previously but he had made himself very scarce. Returning to the camp we stopped yet again – this time we had a good sighting of a Bateleur Eagle and had time for good images.

Our afternoon drive started again with a quick check for a leopard. This time we interrupted our search to photograph a rhino as he drank water at a small dam. 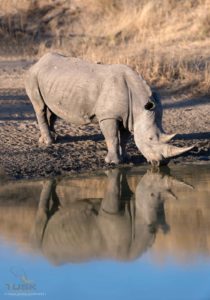 As we could not find any cats we gave up on them, and decided to take a slow, meandering drive back to the camp. We heard lions calling in the distance, and heard them again and again all through dinner. In fact, we would like to try to find them in the morning …